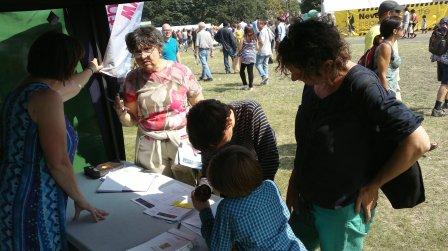 New features this year were the Inter Faith Quiz competition and the invitation to Write a Prayer.