FTiL continued its tradition of marking the UN's interfaith harmony week with a Thursday breakfast, this time at Streatham Mosque. Around 70 people attended. The event took on greater significance as a show of unity after the incident in Streatham High Street on Sunday 2nd February. 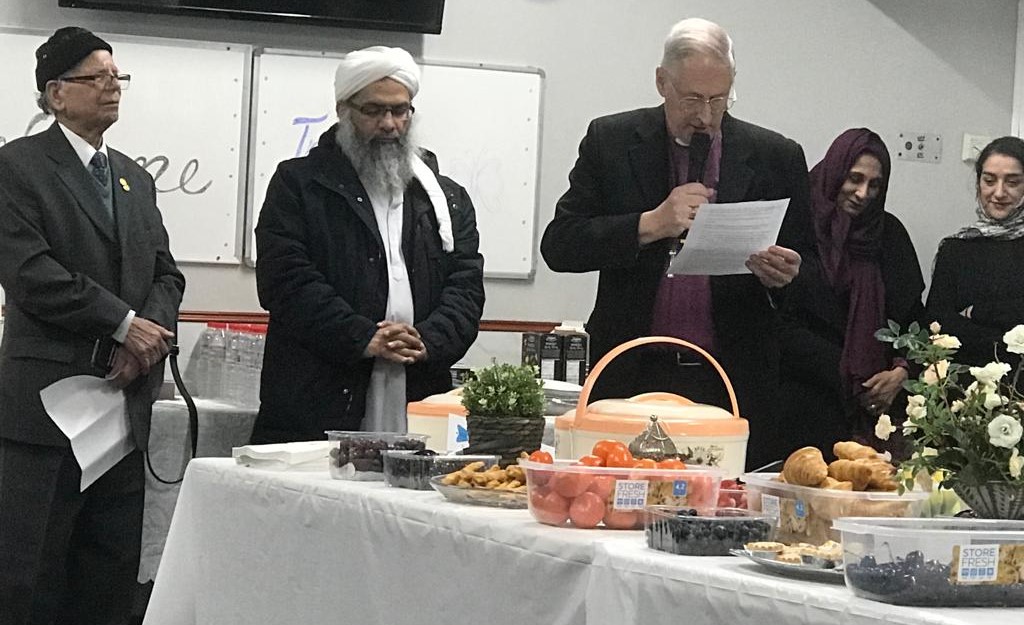 At the beginning, Imam Mumtaz recited verses from the Holy Qur'an and

then the Bishop of Southwark shared words he had spoken in the House of Lords.

Bell Ribeiro-Addy, MP for Streatham since 12th December, spoke at the breakfast 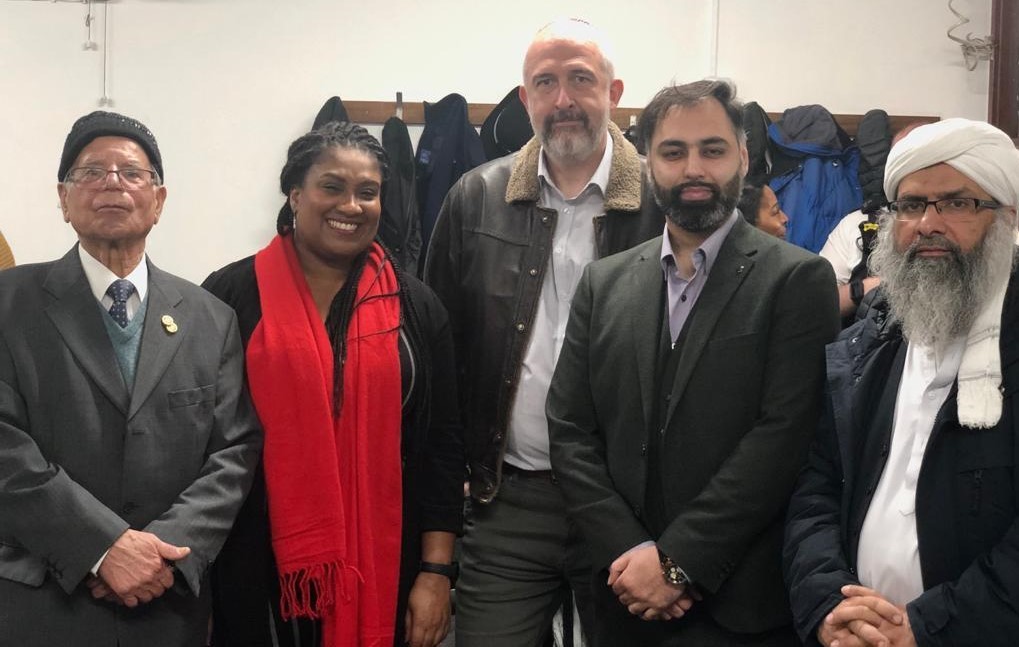 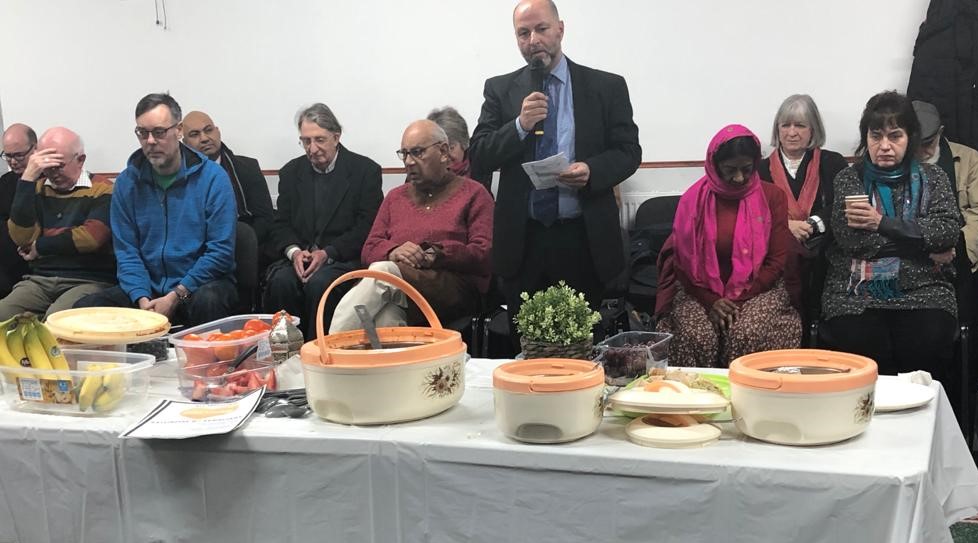 which included a visit by Sadiq Khan, Mayor of London.